eXp Realty now exceeds 50,000 agents throughout the world and that is no small feat.

While other national, big-box brokerages are facing a slowdown in adding agents to their roster — sometimes even losing agents — eXp Realty continues to gather steam with impressive double-digit agent growth year-over-year. eXp finished 2020 with 41,313 agents, a 63% increase compared to 25,423 at the end of 2019. And now, three months into 2021, eXp tripped the magic number of 50,000 agents globally

All of this comes against the headwinds of a global pandemic, in which eXp has not only held steady, but returned record results during Q4 and all of 2020. Take a look:

eXp Will Be Operating in 16 Countries By End of Q2

In addition to its headquarters in the United States, the brokerage will have an international presence in 15 countries by the end of Q2. Currently, eXp operates in 11 countries outside of the U.S., including Canada, the United Kingdom, Australia, South Africa, India, Mexico, Portugal, France, Puerto Rico, Brazil, Italy and Hong Kong. Colombia, Spain and Israel will be added by end of Q2 2021.

Additionally in 2020, eXp World Holdings, the parent company of eXp Realty, made two purchases to help with future growth and business opportunities: It purchased Showcase IDX, which is a real estate search platform popular with consumers and real estate agents and it also acquired SUCCESS Enterprises, a personal development media company.

Agents Continue to Attract Other Agents

A big reason for eXp’s spectacular growth is eXp’s amazing agents, who are collaborative and driving the increasingly rapid growth through their enthusiasm for all that eXp offers such as:

> Read why eXp is better than an independent brokerage

Learn why more agents and brokers are making the switch to eXp. 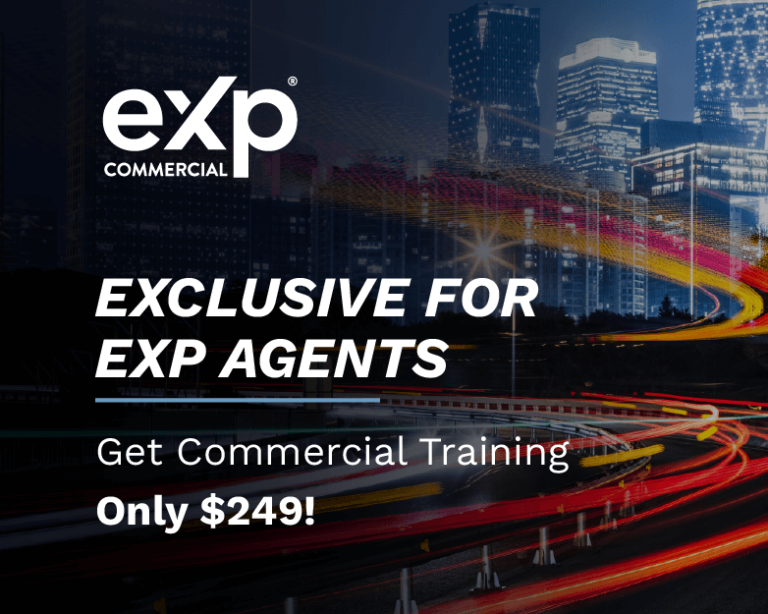