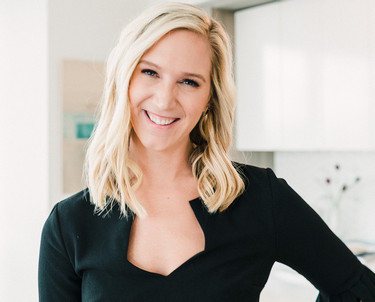 Baltimore native Tina Beliveau was a powerhouse at Keller Williams in Maryland where, as general manager of KW Legacy Brokerage Group, she grew the office to be the No. 1 seller in the state. By 2016, through her leadership, and through her time leading the brokerage group through 2019, it was the top franchise in the entire brokerage system for agent growth and consistently broke national records for recruiting, production, and profitability.

Still, Beliveau knew she wanted something more — and different. After spending four years with this brokerage and 15 years as a real estate agent, she felt limited by the way the business operated. She knew something better must be out there. It wasn’t until the fall of 2019 that she really dug into research about the potential she could reach with eXp.

“When I ran the numbers on the eXp business model, I was in complete shock at what I had been missing, which was the first thing that woke me up,’’ said Beliveau. “I then spent time getting to know the leaders of eXp, and considered in which company my greatest strengths and most natural talents would align. Ultimately I came to the very clear decision that eXp was right for me.”

Beliveau said her switch to eXp surprised many people, including Beliveau herself.

“Quite frankly, it was a shock to me to realize that I had actually found something better.”

Beliveau completed $33 million in gross sales in 2019, on 109 transactions. Beliveau joined eXp in February 2020, moving her five agents with her and leaving behind her brick-and-mortar office for eXp’s groundbreaking and proprietary virtual brokerage.

“I love meeting in eXp World with colleagues,” said Beliveau of eXp’s virtual world. “I see the value of avatars and that the company is completely set up to be cloud-based. Other companies are scrambling to virtualize. eXp is well-run with low overhead, little middle management and it’s well-positioned.”

Click here to listen to Beliveau explain her reasons for joining eXp or the video below:

Since coming on board at eXp, Beliveau has dropped her physical office and set her team up to be more efficient and effective than ever through eXp’s virtual systems. Her decision to do so prior to the pandemic uniquely positioned her team to thrive through what has been a very challenging time for other real estate brokers.

“eXp is exactly what I needed and didn’t even realize I was missing for years. I am able to do my favorite things from the brokerage space – teaching, helping agents succeed, recruiting, and using my influence for good – without the headaches of being responsible for operating the brokerage itself,” she said.

When it comes to agent attraction, her credibility and success as a real estate agent, team builder, and industry influencer enabled Beliveau to build the fastest growing franchise in KW’s history. She recruited more than 600 agents in her tenure as a Keller Williams leader, and also served as general manager in supporting the growth of the entity from one to three franchise locations.

But Beliveau felt having the best of both worlds — agent attraction without the risk, was the perfect model for her.

“I’m a good recruiter, but I was missing a huge paying platform,” she said of eXp’s revenue-share program.

“Ultimately I love helping agents,” she said, “I’ve already helped a lot of people, but I can help people more without encumbrances now. I also get to decide how I’m going to do something. I can curate and select targeted, high-value opportunities for training and tools inside my network with my vision. It’s refreshing.” 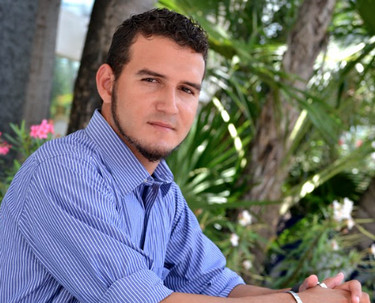