Today, eXp Global has officially planted its flag in South Africa, becoming the fourth international location where eXp Realty has opened brokerage operations outside of the United States, where eXp was established in 2009. eXp Global also currently operates in Canada, the United Kingdom and Australia.

In August, eXp announced intentions to expand its brokerage operations to five countries by the end of 2020, including South Africa. Today, that idea is a reality as eXp has firmly planted its brokerage flag in a country of approximately 60 million people.

“We couldn’t be more excited to establish operations in South Africa,” said Michael Valdes, President, eXp Global. “It’s clear agents in South Africa are primed for change and are welcoming our innovative model. Plus, the timing for eXp’s technology is superb. We keep business moving forward as others are stalling due to the pandemic. We have huge momentum. It’s the perfect time to join eXp.”

South Africa has approximately 48,000 real estate agents of which 8,000 are qualified. This means after undergoing hundreds of hours of rigorous training and education, agents become certified and qualified to represent clients in South Africa.

eXp’s presence in South Africa will include agents in major towns, cities and provinces such as Gauteng, Cape Town, and eThekwini and additionally, smaller coastal and rural spaces and villages such as Knysna, Mtubamtuba, Hluhluwe, and Mthatha.

“There are deep traditions here in South Africa real estate, but real estate agents are eager to unwind that,” said Thompson, who said eXp’s South Africa operations will be set up very similarly to eXp’s generous commission, revenue share and stock awards program in the U.S.

“We have an old hierarchy here, so it’s exciting to get a fresh, new way of doing things that are forward-thinking and where the agent is a shareholder. It’s a big differentiator,” said Thompson. 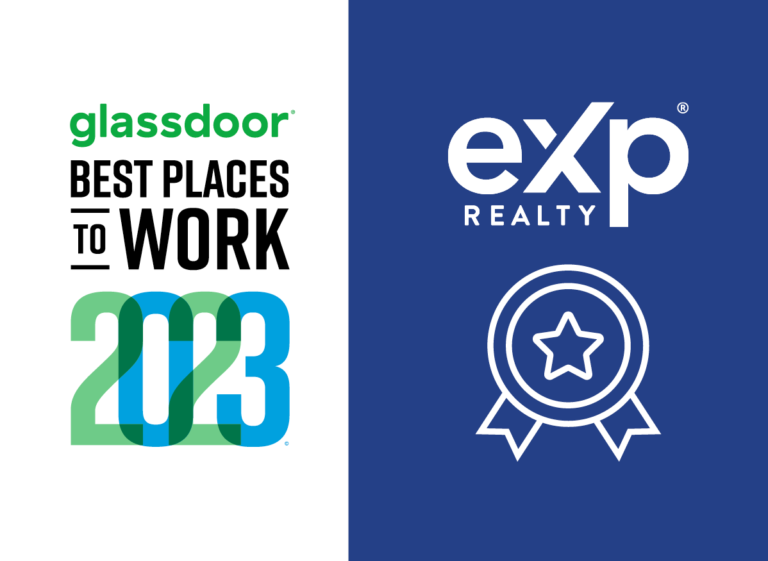 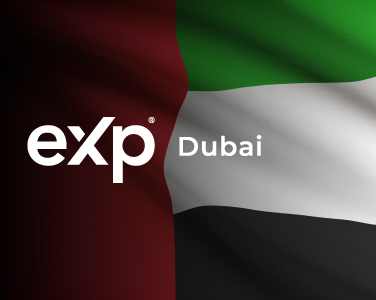 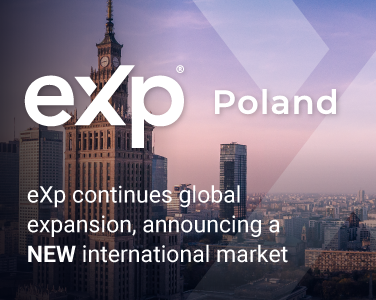 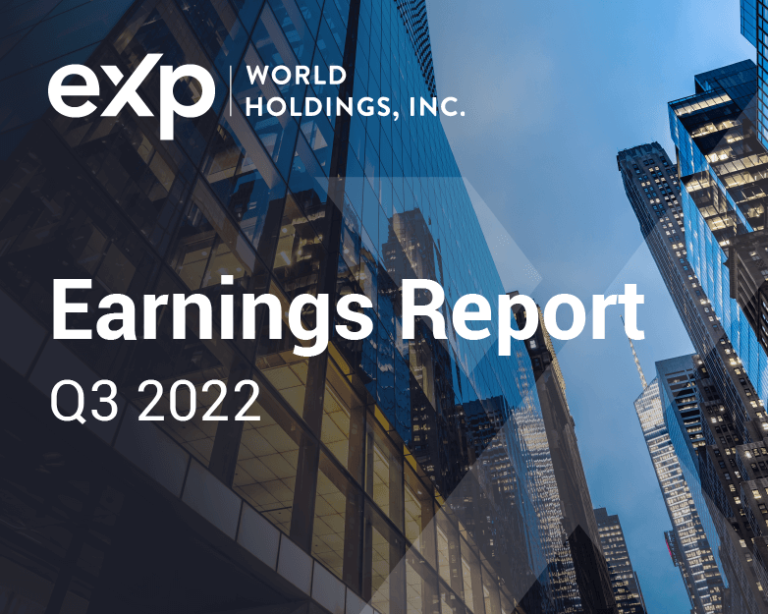 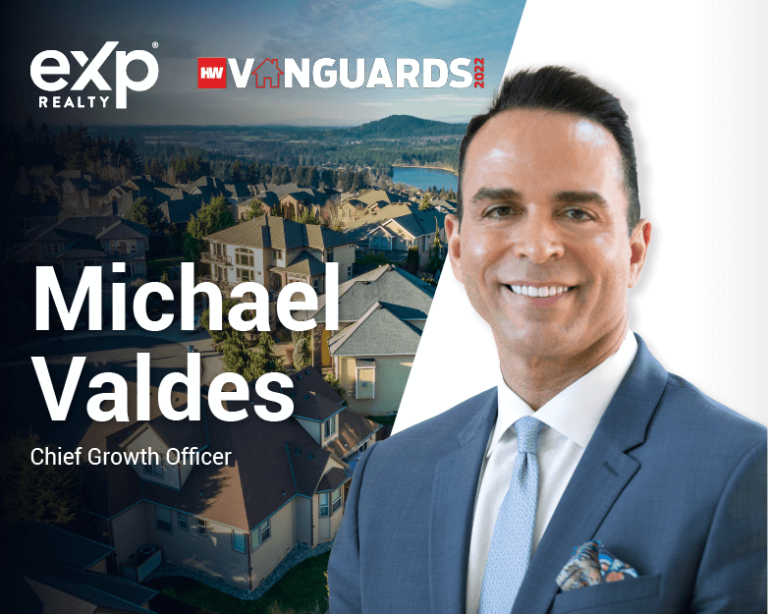